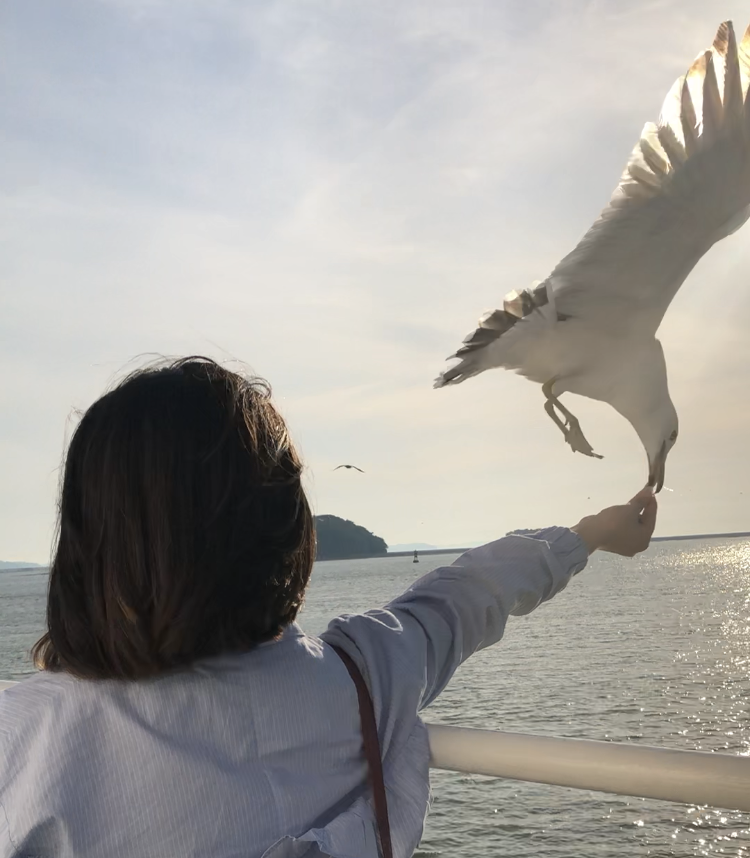 I know, I know, I’m super late to the party.

But right after I landed in France after six months in South Korea, many many things happened to me. I seriously have n.o. i.d.e.a. of how I actually managed to survive it all.

And right now, I feel mostly exhausted. Not physically, but mentally… I keep feeling like I would start crying at any moment and for whatever reason. And I think this explains why I actually fell off the stairs three days ago and hurt my back. Yeaaah. Silly me.

So, okay, we get it, you’re tired, and now your doctor prescribes you to rest at home, so you chill all day every day wearing your favorite pyjamas and pet your cats while drinking lots of tea. We get it. What’s the big announcement though?

Well: happy new year everyone ! It’s almost the end of January, I know, but I do wish a happy new year to every single one of you. And I felt like sharing some kind of review of my 2018, and some wishes for 2019.

I don’t have many resolutions. But they feel so important to me right now. I hope to do well and be proud of me when this new year comes to its end. And for the few factual things I need to do before next December, let’s say: write wayyy more often on this blog , get my diploma and maybe find myself some special someone because i love my cats but you know loneliness.
:—)

Allow me to conclude this long ass post with this one quote from a man that I respect a lot and look up to ; may it help you just as much as it helps me:

« Maybe I made a mistake yesterday, but yesterday’s me is still me. Today, I am all of my faults and my mistakes. Tomorrow, I might be a tiny bit wiser,
and that will be me too.
These faults and mistakes are what I am, making up the brightest stars in the constellation of my life.
Like most people, I’ve made many and plenty mistakes in my life. I have many faults, and I have many more fears.
But,
I’m gonna embrace myself as hard as I can, and I’m starting to love myself
gradually,
just
little
by
little. »